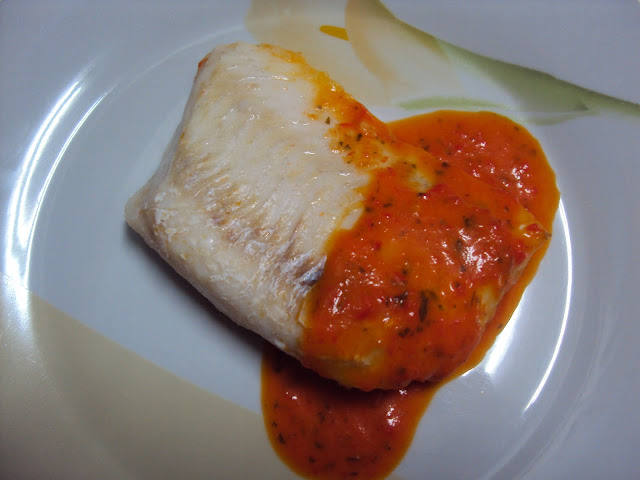 This dish is prepared with the help of a kitchen robot. This recipe is adapted from one I found in Mycook recipe book. I also include times and temperatures for the thermomix. 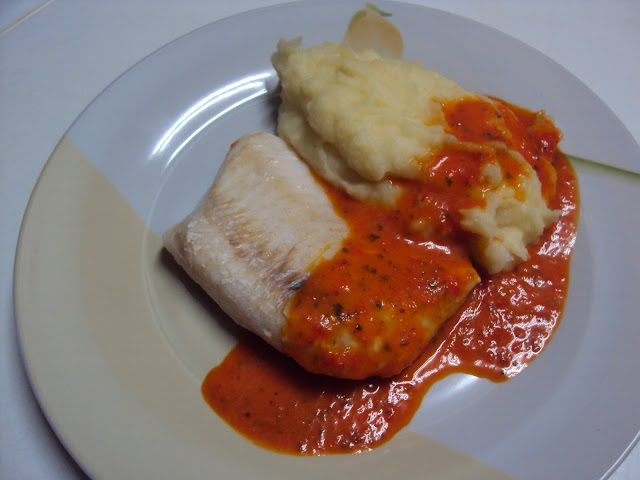 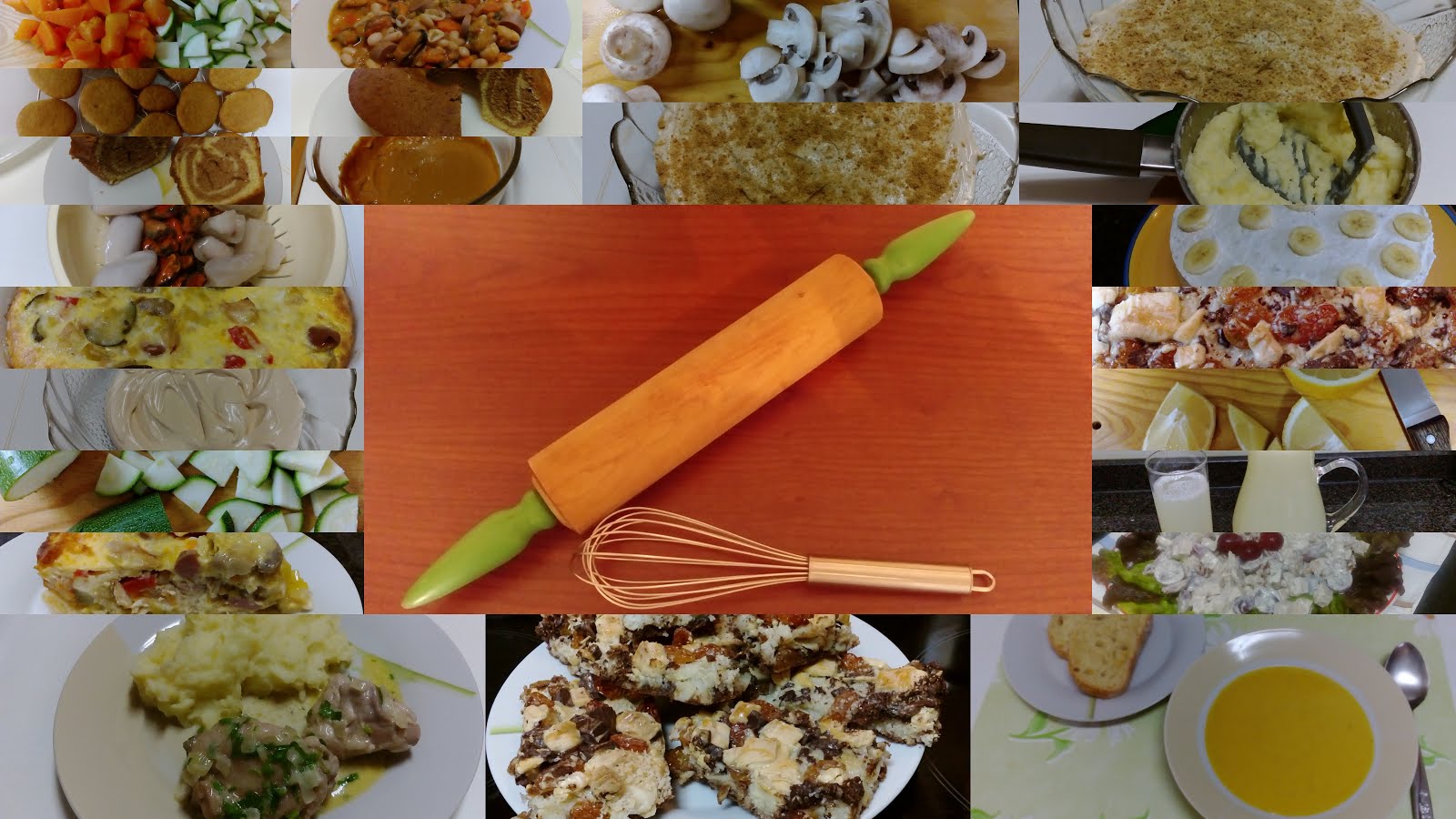